Stereotypical Artists and All the Clichés

Artists are a certain group of people that can conjure up a whole host of clichés. Maybe you’re one of the cliché enablers enjoying a party whilst politely sipping on some wine, when the person next in-line to provide you with some chit-chat introduces themselves as an artist, cue the eye-rolling and immediate assumptions.

Let’s paint the enablers picture of a mad, unreliable, penniless and starving individual who spends far too many dark hours locked away in their ‘studio’ with only a blank canvas and tins of paint for company, creating what will – undoubtedly – be the next masterpiece to hang in the V&A. They will, of course, be just a tad insane and often contemplate chopping off their ears Van Gogh style, anything for artistic inspiration.

And what will they be wearing? The artist has thrift-shop shopping perfected – that is to say they fit in with even more clichés – we’re talking oversized paint splattered shirts and dungarees decorated with art supplies. They’ll declare that they never set foot in high-street chains, but if needs-must the label will be cut-out so no-one will know that they’ve joined the masses. To achieve this particular look try accessorising with some pretty odd jewellery, the stuff that’s definitely homemade and created out of things that to the everyday eye would certainly be classed as junk, implying a creativity that only those in artistic circles will understand. Also don’t touch the hairbrush, in fact give up owning one – dreads are in.

WikiHow gave this curious advice – “Dress so that art can happen. Wear leggings that allow you to dance, or choose shirts that can be splattered with paint or charcoal”. So pretty much dance around in front of a canvas whilst covering yourself with various art materials.

One small-talk tip if you ever find yourself chatting to the artistic type – don’t try and get them to agree with you about anything, anything at all. Artists tend to take pride on being on the outskirts of society; these bohemian types don’t do conforming. A ‘real-job’? Pffft I don’t think so. Of course, they are all a little outside the box and common thinking, culture and just general being is always done in a particularly peculiar way.

At least the aversion to working 9-5 aids their flaky nature. You’ll never meet a group of people who can faff quite so much as artists can. They are a particularly unorganised bunch and filing, replying promptly and general time-keeping skills are not things that they practice or prioritise. This disorganised nature could explain the reason why their ‘artistic vision’ – the most important thing to them – continually seems to go missing, maybe if they invested in some organisational skills they would spend less time trying, repeatedly, to find it.

To be honest you’d be surprised if you managed to spy an artist at a party, what with their dark and brooding natures. In fact, they seem to embrace these depressive states and it’s almost certain that the tortured artist will let you know that, without a doubt, some of their best work was done in their ‘dark times’. But, hold on a minute there’s another artist cliché that is the exact opposite – an individual who is completely free-spirited and to put it quite frankly completely away with the fairies – giving the impression that their heads are filled with cotton wool or candy floss. They seem dreamily content and flit between groups like a social-butterfly leaving a trail of flowers or glitter.

Play along. Artist or not an artist? 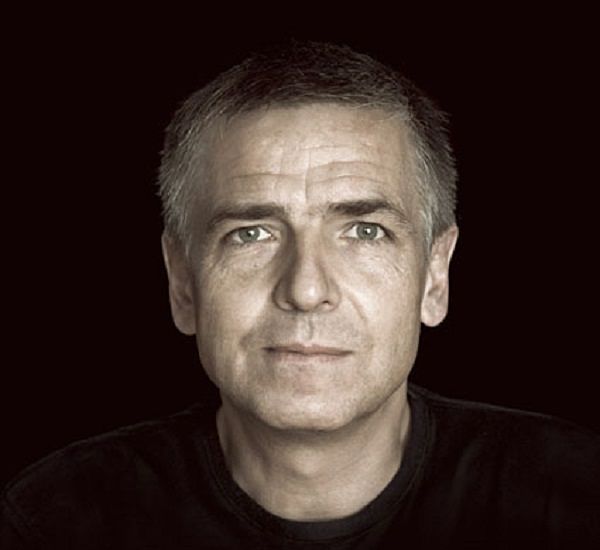 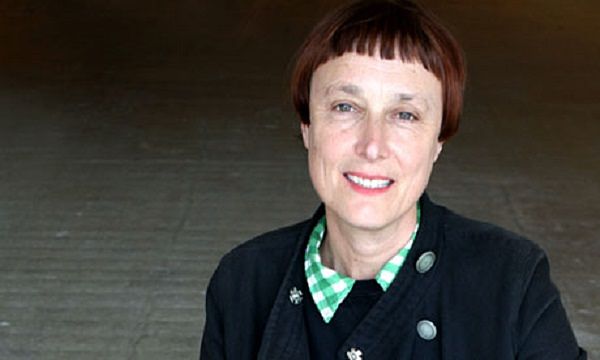 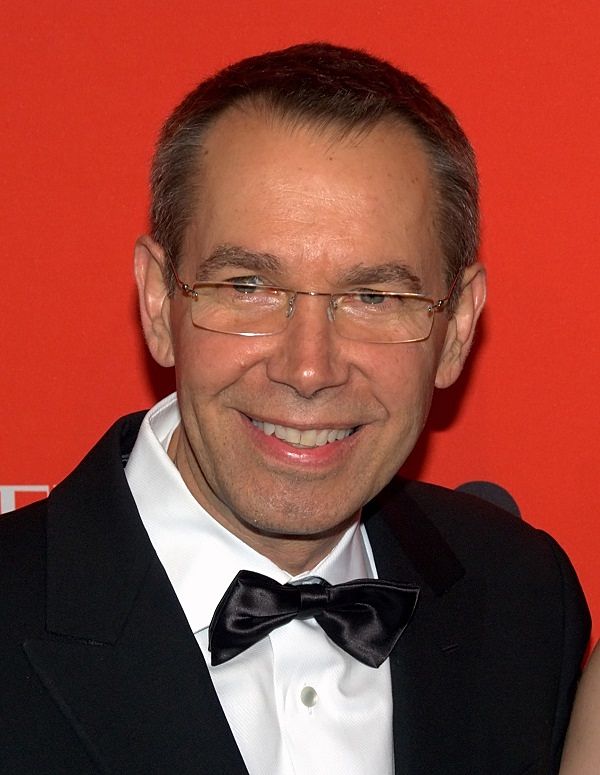 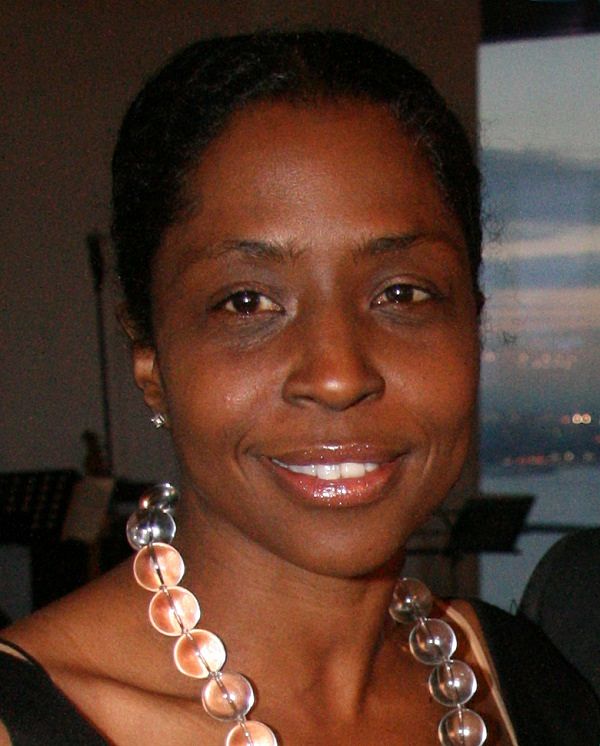 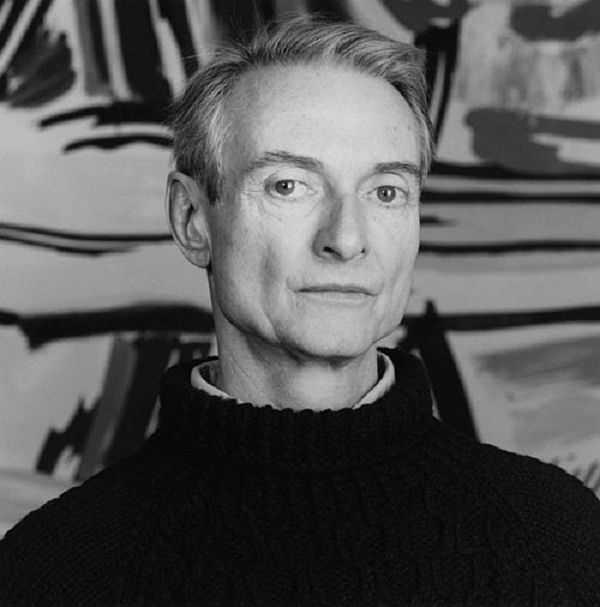 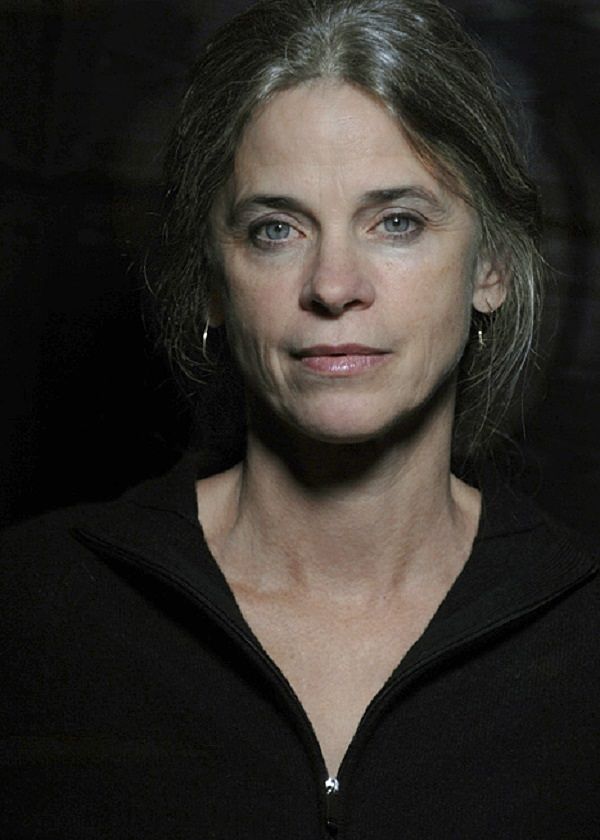 Keep reading for the big reveal.

Well they’re artists of course; it’s expected to be one extreme or the other…

Isn’t this all a bit harsh though and unfortunately most artistic stereotypes veer towards the negative. They should perhaps be admired for steering away from common society and putting themselves, their artistic creations, in the public eye – open to all sorts of criticism, how many other members of society would happily open up in such a way? This could be what’s ‘crazy’ about them – not their clothes, or habits, but the fact they are brave and willing enough to be different, opening themselves up to judgement and putting themselves out there. Maybe you don’t have to be crazy to be an artist, just a little bit odd and what’s normal anyway!

Perhaps being ‘different’ isn’t such a bad thing. Artists can be truly unique people and possess a confidence that perhaps others do not. They are able to express themselves and lay themselves bare for people to judge through their art – they are no doubt interesting, where would the fun be in their expression if they weren’t – but this doesn’t mean that they have to be crazy. Human nature and the world can be opened up to a whole new set of ideals through art, with the world being seen in new ways, providing everyone else with inspiring and exciting ideas. They have the power and the ability to influence, to make people feel happy, sad or thoughtful through their creations – and for these to be credible and enjoyed the artist themselves will have to be intelligent, thoughtful, brave and yes, even organised.

On Urban Dictionary one definition of ‘the artist’ was – “An incredibly talented person who dedicates the time and hard work to creating a beautiful work of art… This person has dedicated years of work to mastering his craft”. To be an artist it seems you have to possess a penchant for hard work, determination and drive – this doesn’t sound too flighty or flakey as stereotypes might suggest.

Artists should be admired for the incredible talent that they have – being honed over many years of practice, a talent that enables them to do what others can’t. They are the creatives of the world, creating beauty and making the everyday just a little bit more special – like the tooth fairy, but with a paint brush. If everyone could see the process behind each individual piece of art that is put together, perhaps the stereotype of a lazy artists whiling away the hours, glass of wine in hand splodging some paint on a canvas and calling it work wouldn’t exist. Yes, it’s not a 9-5 job but it’s more than that to most, a lifestyle. Hours, days, weeks, months, even years can go into the creation of their work, time spent poring over minute details, a perfectionist at work.

The band members walk across the road one after the other and theorists say that this is actually a funeral procession and they all have a particular role – including the clergy, mourner and grave digger – with Paul being the corpse, signified by the fact that he has bare feet. The apparent imposter carries a cigarette in his right-hand (McCartney was left-handed) and cigarettes where often called ‘coffin-nails’. There are supposedly a whole host of other hidden clues – including the police van that could symbolise the secrecy of the police, the line of cars headed directly to Paul, the cracked S…

So let’s forget all the preconceptions, stop that eye-rolling and not judge ‘the artist’. If you think about the behind the scenes you get a whole new interpretation of what it takes to be an artist. After all most don’t paint for money or success and would we not do better to dwell on the positives – they’re surprising people and interesting to be around – and anyway what would the world be without a couple of eccentrics to keep us all entertained.

Did you spot ALL the artists? Yes, they are ALL artists, and very well established ones at that. From top to bottom we have Andreas Gursky, Cornelia Parker, Jeff Koons, Lorna Simpson, Roy Lichtenstein and Sally Mann. Thanks for reading.