Wouldn’t it be cool if dictionaries kindly provided a visual representation for their words! A Pictionary perhaps. Not to be confused with the game.

Well, after studying the list of ‘new words’ to be included in the latest version of the Collins Online Dictionary, I felt inspired to pick out a few favourites and crudely try to create their subsequent pictorials for said potential book. Direct interpretation from their given meanings cannot be guaranteed.

(Yes, this word has been added. With the accompanying explanation for its meaning given as ‘thank you’. Please just hit the space bar and type an x will you, as the bigger person in me is going to assume its inclusion has been validated as it is part of a clever Lean initiative to remove waste from typed communications…. otherwise it is just a complete waste of time!!)

Given meaning: a hashtag that is used for critical and abusive comments

Given meaning: an expression of enthusiastic approval

One bounce and you’ll be stunnedl! Warning, effects wear off after 30 minutes.

Given meaning: an ardent or obsessive admirer, esp a young man

Edwards rather less well known second cousin. Their relationship was snipped to pieces after a nasty fight broke out in the attic. It was dark up there and Edward grew tired of constantly relighting the candles.

Given meaning: the practice of using the text messaging abbreviation LOL 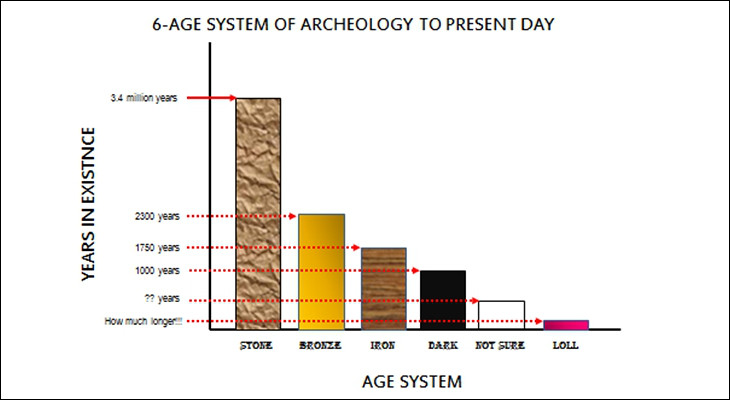 Text slang / shorthand?! translation for those not in the know: “Oh my god calm yourself, but for crying out loud I am tired of ‘LOL’ and all its son of a bitch friends. I’m posting naked, are you?”

Given meaning: to create a fictitious scenario that provides an excuse for avoiding unwanted engagements

I’ve thrown in a few more of the words for sentimental reasons…oh how I can’t wait to use them. Or maybe as I really don’t get why or how they have come to be. No pictures provided as I’ve exhausted my rudimentary paint / powerpoint cut and paste skills. But feel free to get creating!

Given meaning: irritable as a result of feeling hungry

Given meaning: (of the seller of a house) to inconvenience (a potential buyer) by withdrawing from an agreement to sell shortly before the purchase is completed

Comment / revised meaning: if I find the house of my dreams but am suddenly victim of a Gazang, the seller will be subject to a serious bashtagging campaign

Given meaning: a very strict mother who demands that her children reach a high level of achievement

Comment / revised meaning: a determinedly lazy individual who’s potential to succeed rests solely on their ability to live life vicariously through the successes of their spouse

Given meaning: a short high-pitched buzzing sound, as of a bullet or vibrating string

Comment / revised meaning: The name of a highly successful New Zealand mixed touch rugby “franchise” that I once played for… ha!

Please send us any crude pictorials you find yourself thinking of or post them on our Facebook page – the cruder the better.